Communities for Future
Online Summit
Our Response to the Climate Emergency
February 1-10, 2020

Your data is safe with us! By registering, you will receive all the information you need about the Summit. Further information is provided in the data policy declaration. If you don’t receive our confirmation email, please contact us: [email protected]

Communities for future - our response to the climate emergency

The Communities for Future Summit is an entirely free, online experience hosted by the Global Ecovillage Network (GEN).

The Communities for Future Summit will take place from 1 to 10 February 2020, bringing leading-edge thinkers and leaders from around the globe engaging in concrete action for a just and regenerative future.

Participation in the Communities for Future Summit is completely free and the interviews can be accessed from anywhere.

As young people are taking to the streets, demanding that politicians take urgent action on the climate and ecological crisis, GEN is picking up the baton in terms of concrete manifestation of the needed change in our lives, our communities and municipalities.

The Communities for Future Summit invites you into a larger movement that is catalyzing a regenerative world. Join us now!

Tell others about it!

These experts will accompany you on this journey 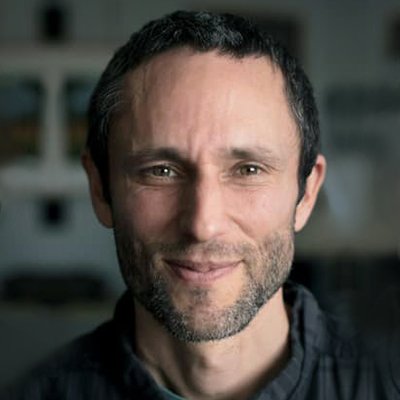 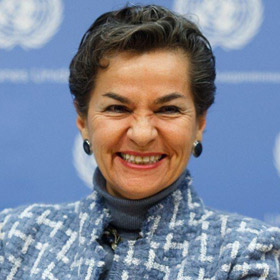 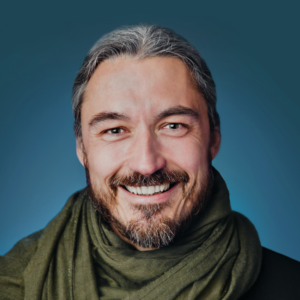 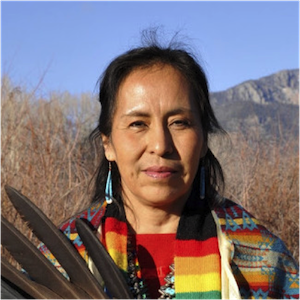 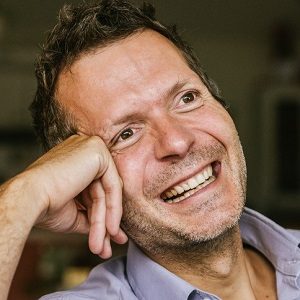 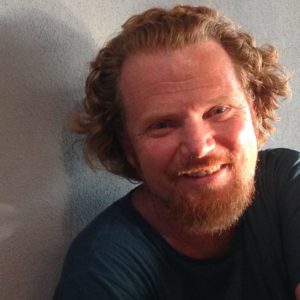 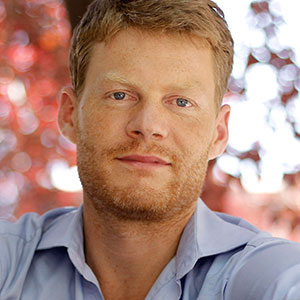 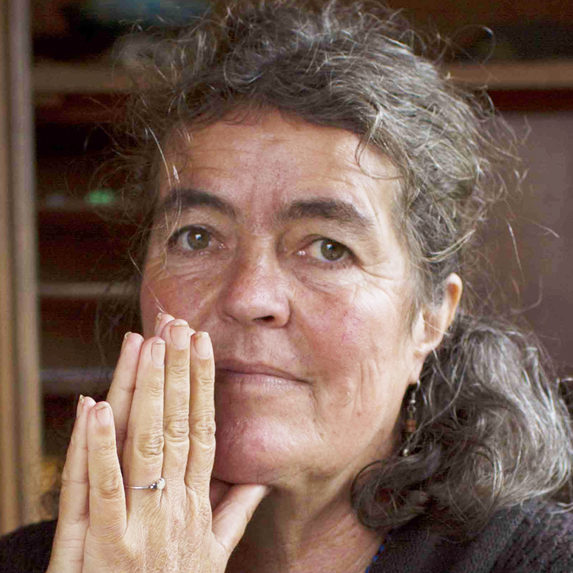 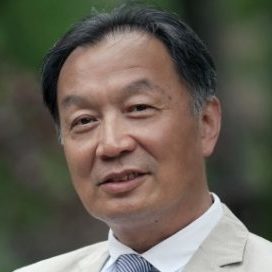 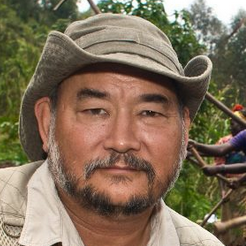 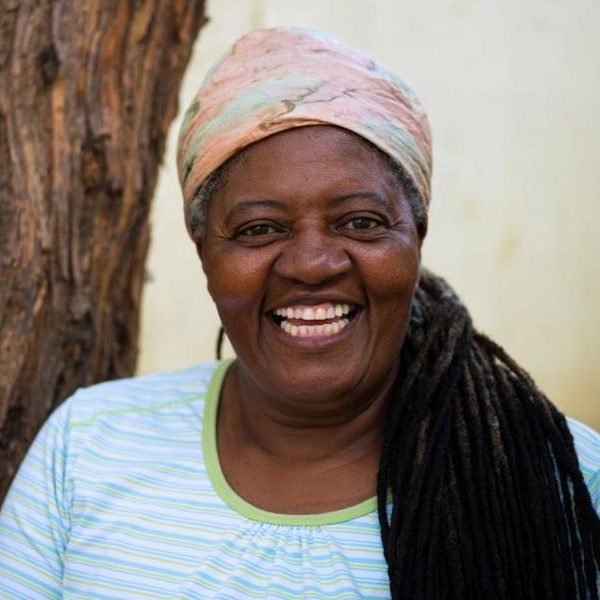 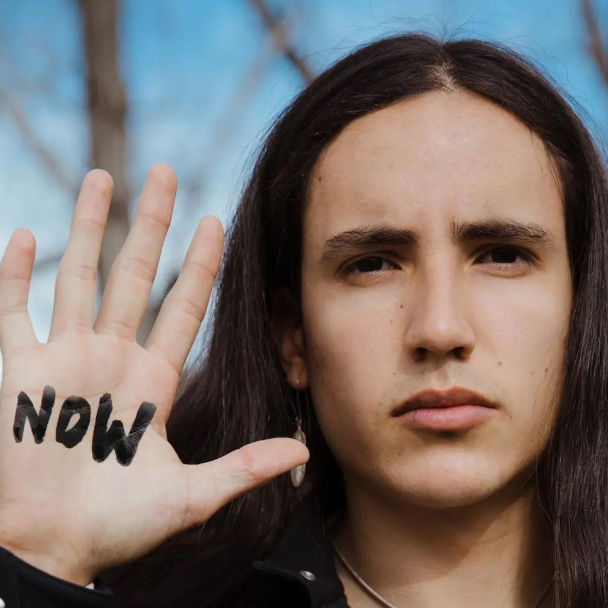 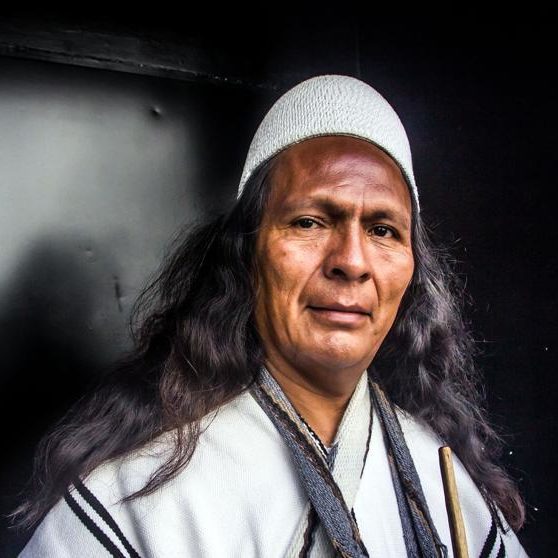 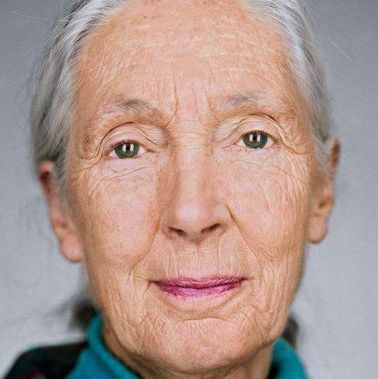 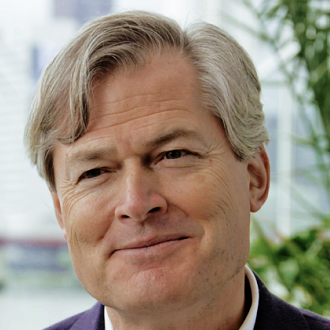 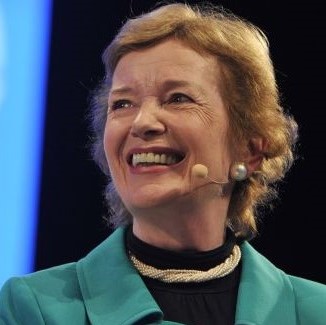 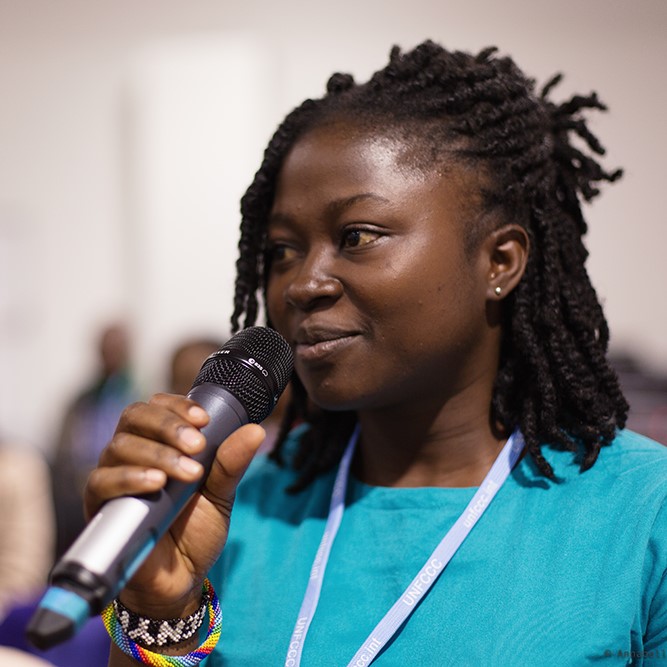 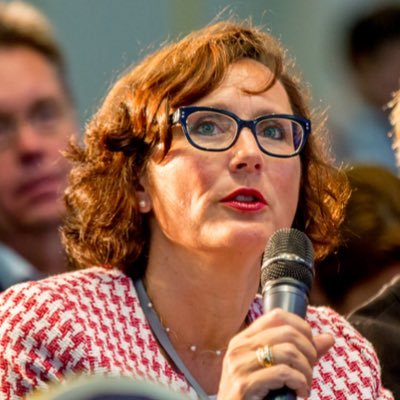 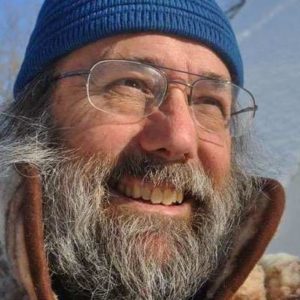 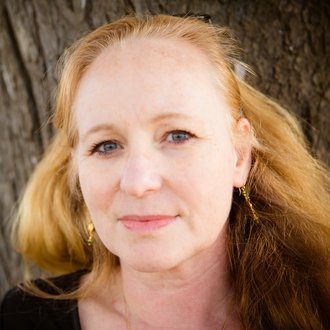 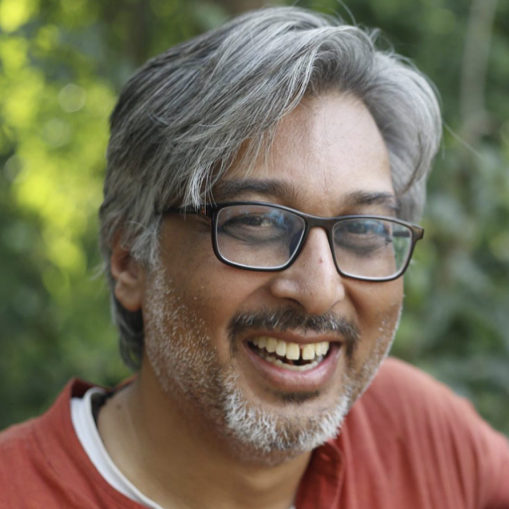 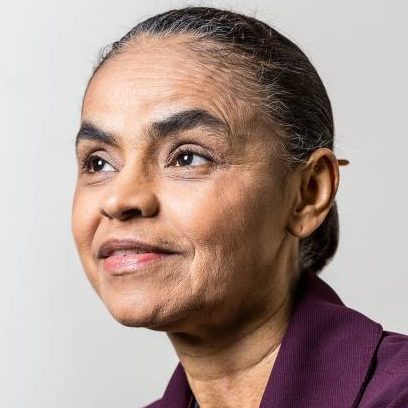 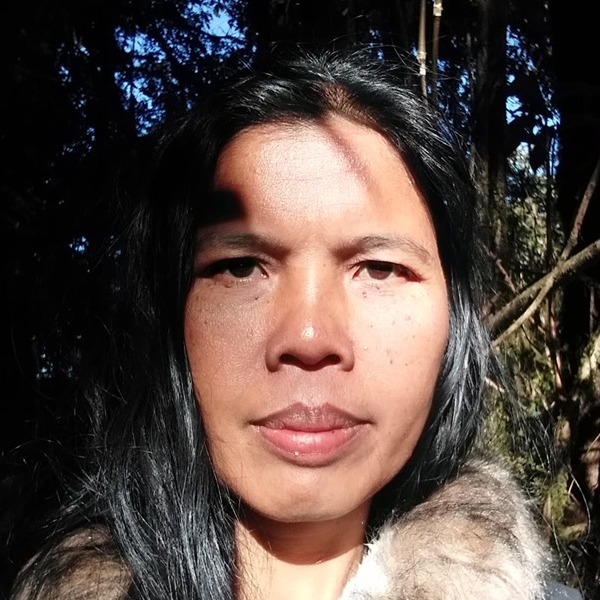 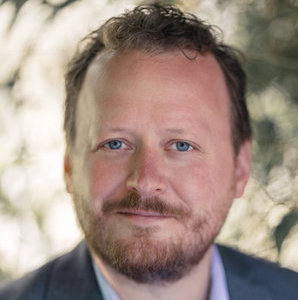 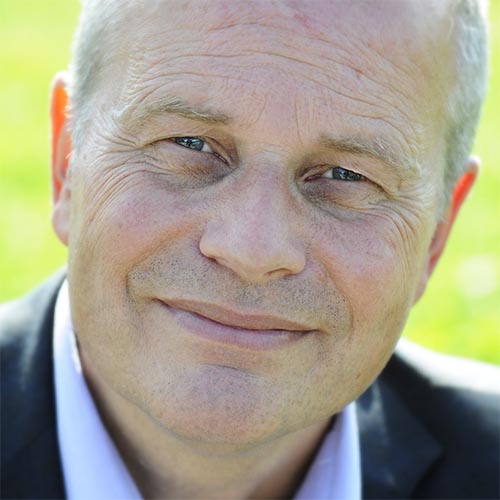 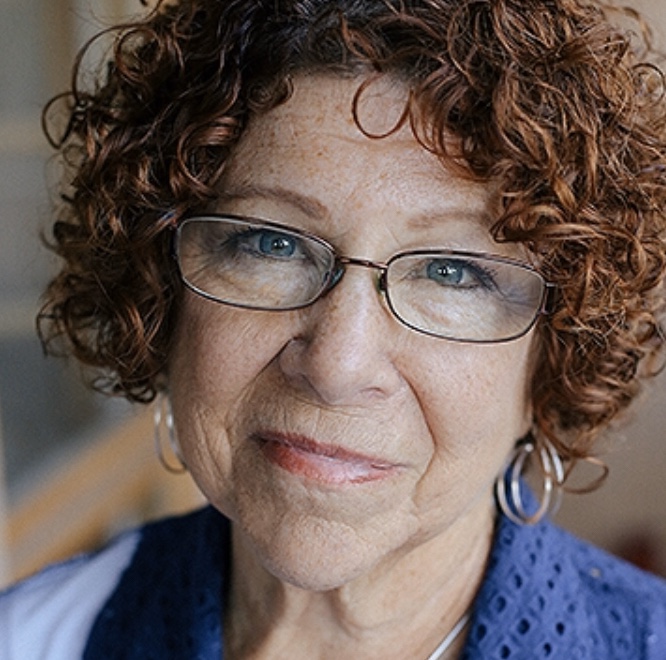 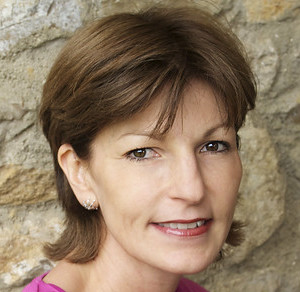 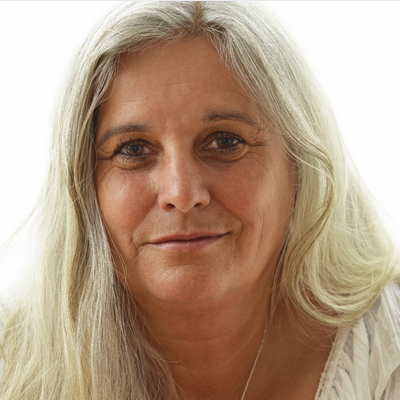 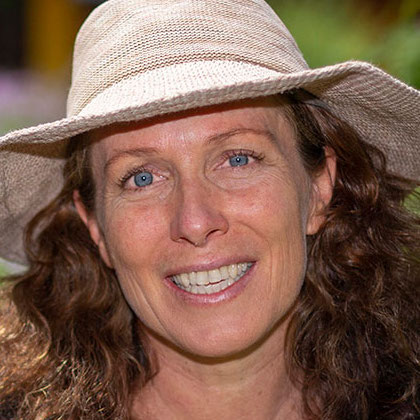 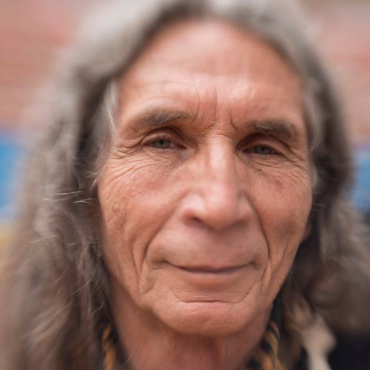 The last few months have seen increased intensity of several grassroots movements stirred by the boiling pot of climate change. People are calling for a stop to “business as usual” as we face the climate emergency.

Fridays for Future (also known as School Strikes for Climate) represents students worldwide who are protesting the lack of government action on climate change by missing school to demonstrate in front of parliaments. Started by then 15 year old Swedish activist Greta Thunburg, the movement has shown that youth are both aware of the consequences their generation will face and empowered by their ability to mobilise.  Inspired by Fridays for Future, more groups have sprouted such as Teachers for Future, Parents for Future, Scientists for Future, Farmers for Future, and Artists for Future. Almost 10 million people have striked in 144 countries, encouraging others to join.

Extinction Rebellion (XR) identifies as an international apolitical network using non-violent direct action to persuade governments to act on the Climate and Ecological Emergency. They state three demands: tell the truth, working with other institutions to communicate the urgency for change; act now to halt biodiversity loss and reduce greenhouse gas emissions; and go beyond politics to create and be lead by decisions of a Citizens’ Assembly.  XR has branches in 15 countries and almost 400 local groups.

As Fridays for Future and the Extinction Rebellion are taking to the streets, the Global Ecovillage Network (GEN) is catalyzing the co-creation of a regenerative world we all want to see.

If you are seeking inspiration and hope for the future facing today’s climate crisis, join now GEN’s ‘Communities for Future Online Summit – Our Response to the Climate Emergency’. The human presence on this planet needs to be and can be transformed – from destructive to regenerative – now!

Click on the map to create or join a Local Hub

A Hub can take many forms – watching together with friends; arranging dinner parties and sharing circles with neighbours; public events in the local community hall; and other forms you might wish to create. You can shape your Hub into the form that suits you.

Create or Join a Local Hub now! Click on the map to know more.

“If the world is to be healed through human efforts, I am convinced it will be by ordinary people, people whose love for this life is even greater than their fear. People who can open to the web of life that called us into being”

“The deepest listening is presence, is consciousness itself. It is space, an open heart, compassion and a deep receiving of someone.”

“Too often, as we try to change the world we struggle with outdated management practices. Let a new consciousness breathe life into our workplaces, so we can breathe it into the world!”

By registering, you will receive regular information about the Summit and links to interviews. Subscribers should expect to receive multiple email updates a day as the 2020 Summit begins. Your data is safe with us! Further information about the newsletter, registration, and data protection are provided in the data policy declaration. If you don’t receive our confirmation email, please contact us: [email protected]

The Global Ecovillage Network (GEN) envisions a world of empowered citizens and communities, designing and implementing pathways to a regenerative future, while building bridges of hope and international solidarity.

‘Communities for Future’  is the second edition of GEN’s Online Summit. The theme of the previous summit was “Power of Community’, and our 30 speakers included Joanna Macy, Polly Higgins, Fritjof Capra, Helena Norberg-Hodge, William Ury, Edgard Gouveia, Jr. and many grassroots leaders. If you missed last year’s edition, you can purchase the summit package at summit2019.ecovillage.org

“This summit inspired us to move our community in an ancient dynamic of sharing time, energy, and love by trusting on each other. Today we went to a farmer space to all help build a wicking bed, biweekly we will go to the next house to all help again to build or work in the garden.”

Your data is safe with us!
If you don’t receive our confirmation email, please contact us: [email protected]